Annually, Living with Cystic Fibrosis awards the Michel-Paquette Award to recognize the contributions and contributions of individuals and organizations working in the field of cystic fibrosis.

The selection committee calls on you to submit different applications. This is the time to show your gratitude to those who make a difference for us! It will be delivered in October 2017.

The Michel-Paquette Prize is awarded to a person (physical or moral) working in the field of cystic fibrosis. This prize was established in honor of Michel Paquette who, for several years, held the position of President of Living with Cystic Fibrosis. Its dynamism and determination allowed the committee to grow and assert itself in its specificity.

History of the recipients

To submit an application, fill out the online application form. You can submit as many applications as you wish: just fill in the form for each one (the form is in French).Nike Jordan 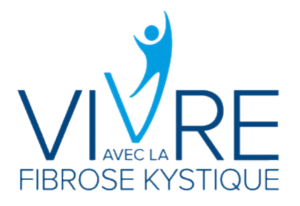